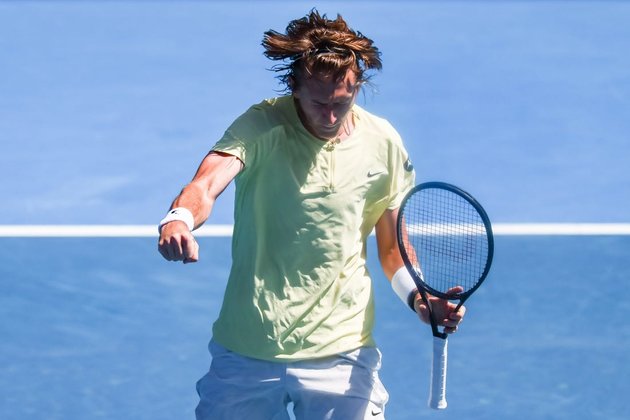 "I kind of felt that spot that I was feeling before,'' Korda said, referring to his taped wrist that became a known issue earlier this month at Adelaide.

"Some forehands, I couldn't even hold the racket. Volleying was almost impossible for me. So it was a little tough.''

Korda, whose father Petr was the 1998 Australian Open champion, put up a fight to make it to the quarterfinals. He ousted two-time Australian Open runner-up Daniil Medvedev of Russia and No. 10 Hubert Hurkacz of Poland in a five-set nailbiter in the fourth round.

The 18th-seeded Khachanov and No. 3 Stefanos Tsitsipas meet Thursday for a spot in the men's final. Tsitsipas was a 6-3, 7-6 (2), 6-4 winner over Jiri Lehecka of the Czech Republic. The 24-year-old from Greece is in the Australian Open semifinals for the fourth time.

"I'm feeling great with my tennis," said Tsitsipas, who was a finalist at the 2021 French Open.

"It felt different this time from any other match, but the most important thing was that I found a solution. It was a very difficult three-setter, one of the most difficult ones that I've had so far in the competition. I think Jiri had a very good tournament. He's someone who has started playing well recently and I wish him the very best for the future." 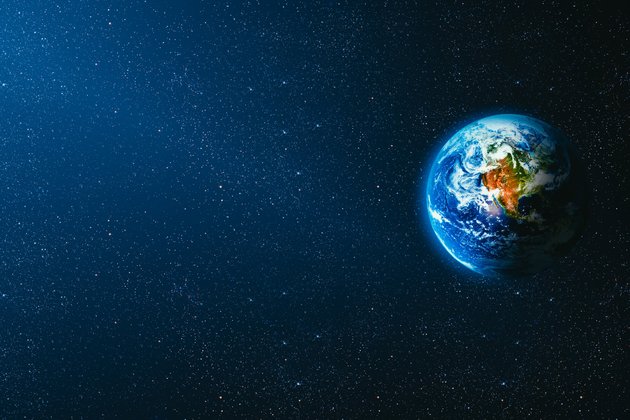 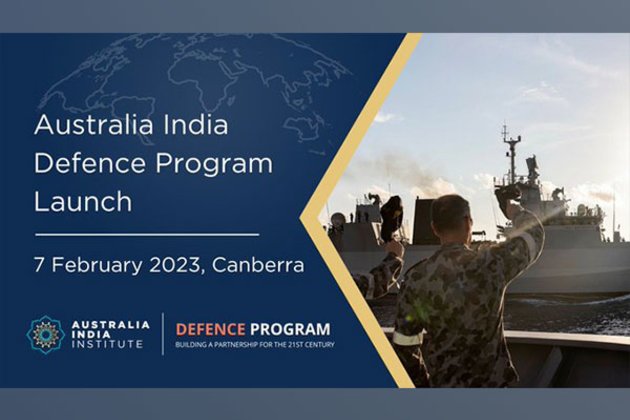 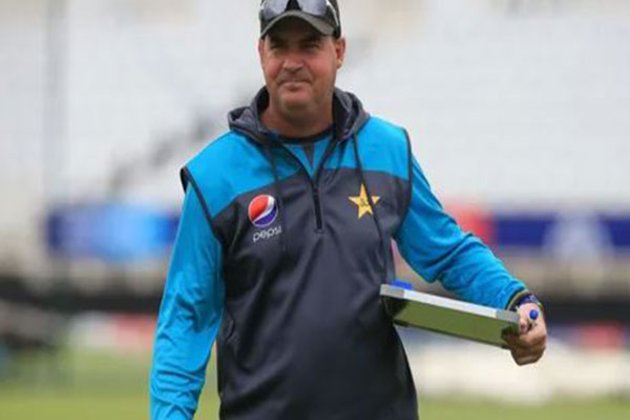 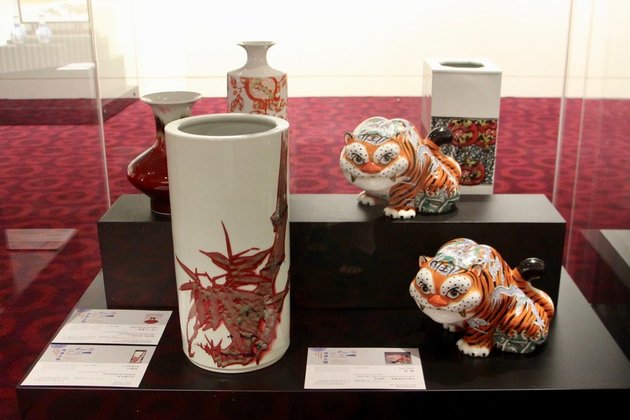 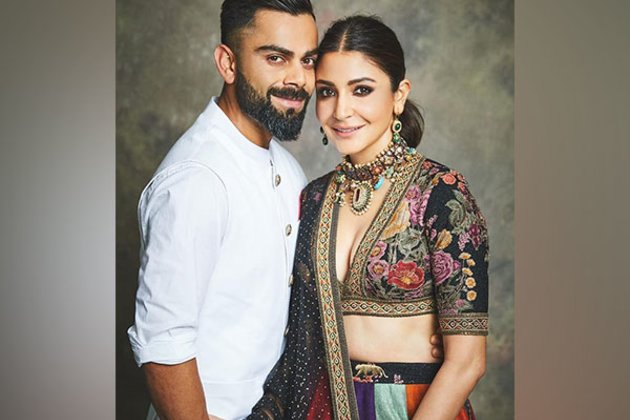