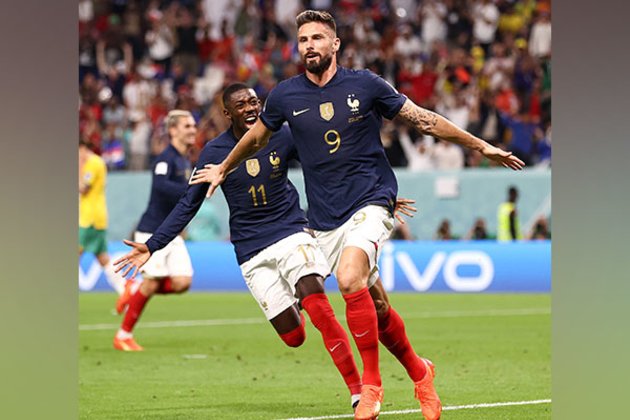 Al Wakrah [Qatar], November 23 (ANI): Olivier Giroud's brace and a stunning goal from Adrien Rabiot and Kylian Mbappe guided reigning champions France to register victory over Australia by 4-1 in the Group D match of the ongoing FIFA World Cup 2022 at the Al Janoub Stadium in Qatar.

Craig Goodwin put Australia ahead in the first 10 minutes of the match as he scored a stunning goal.

However, goals from Adrien Rabiot and Olivier Giroud gave France the lead before halftime, and Kylian Mbappe emerged as the game's standout player in the second half. He scored the third goal and provided Giroud with the perfect cross to score the fourth.

Injuries to France players in the lead-up to Australia's goal, including Lucas Hernandez, may have given France the impression that everything were working against them.

After quickly pulling his nation level with a goal, the superb midfielder changed roles, latching onto Mbappe's lovely flick to set up Giroud. For his 50th international goal, the seasoned striker only needed to put the ball in the goal.

With 51 goals for the men's national team, Giroud, 36, has now tied Thierry Henry for the most goals scored in France's history. The amazing Mbappe will undoubtedly surpass it one day.

Mbappe, however, took control in the second half and tormented the defence as France looked to increase their lead. Antoine Griezmann's attempt was blocked by a defender, but Mbappe was unstoppable and headed in Ousmane Dembele's right-wing cross off the post.

France will continue their title defence against Denmark on Saturday while Australia play Tunisia earlier that day. (ANI) 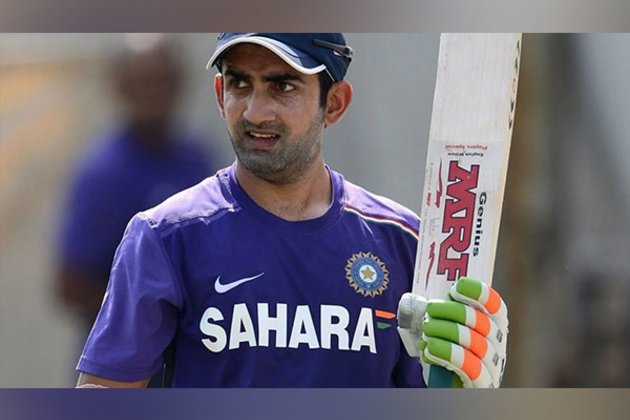 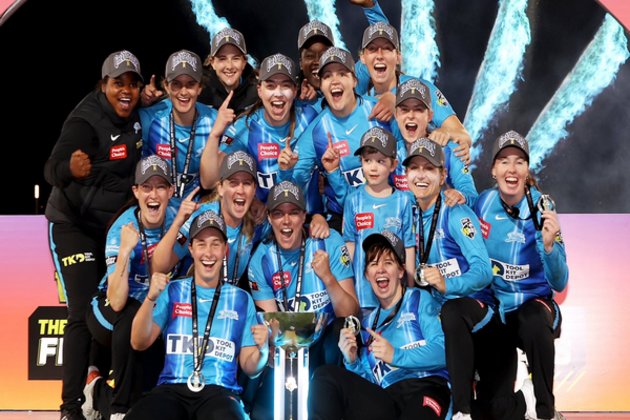 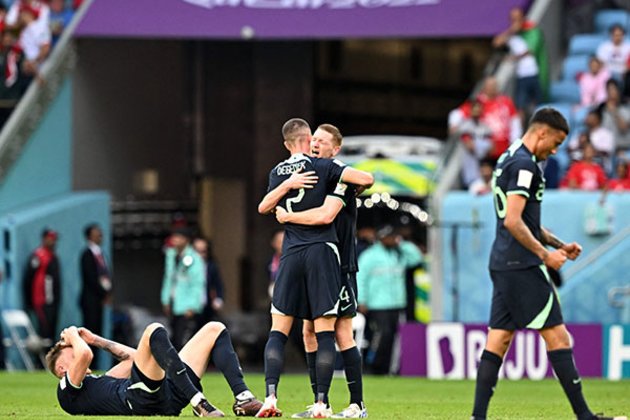 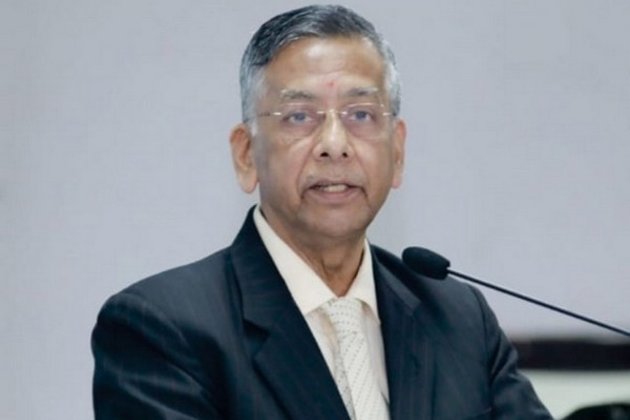