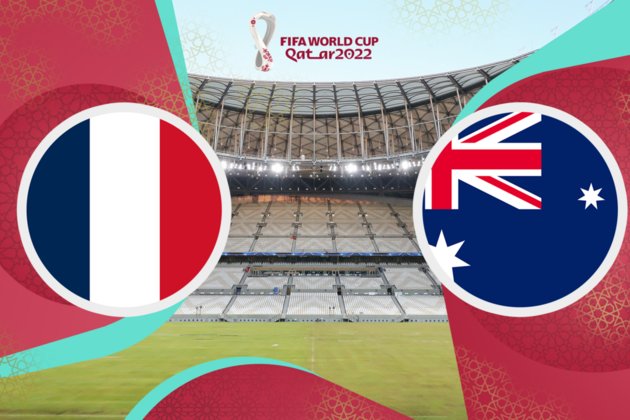 France launch their World Cup as firm favourites against Australia, as they try to seize the trophy twice in a row after that famous victory in Russia in 2018. Follow the match at 8pm Paris time (GMT+1) on FRANCE 24's liveblog below. 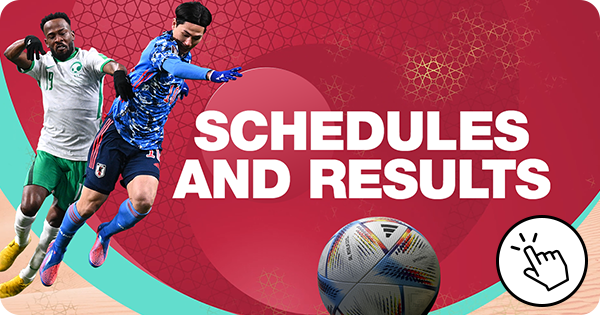 With injuries taking out the likes of Karim Benzema and Paul Pogba, Didier Deschamps' men will be keen to start with a bang and prove they are evading the curse of the underperforming title-holders. 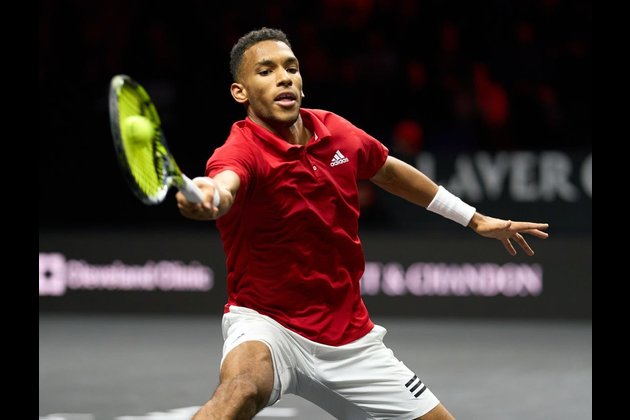 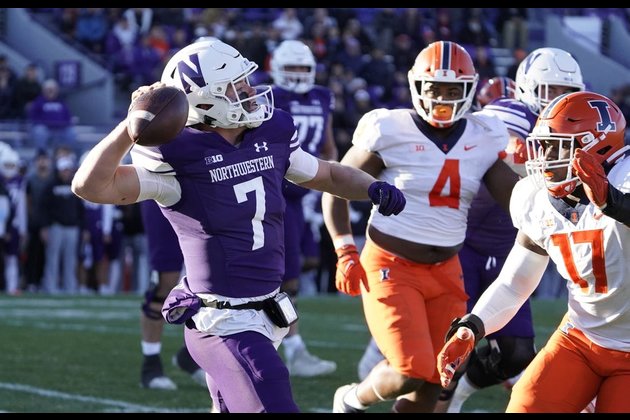 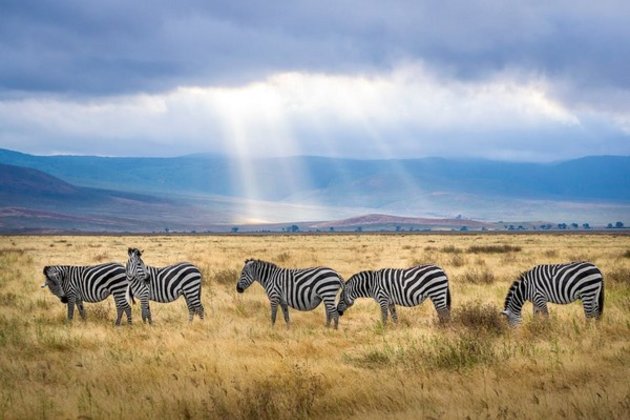 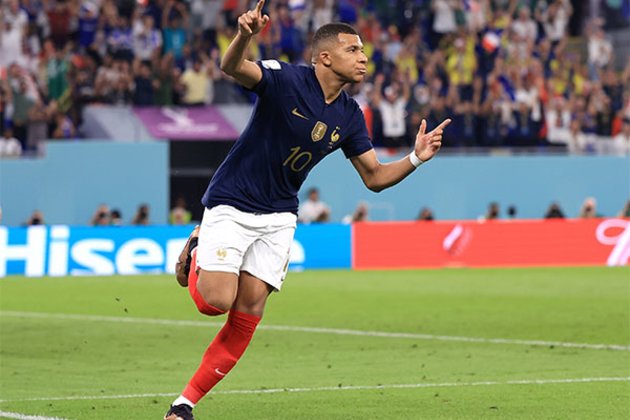