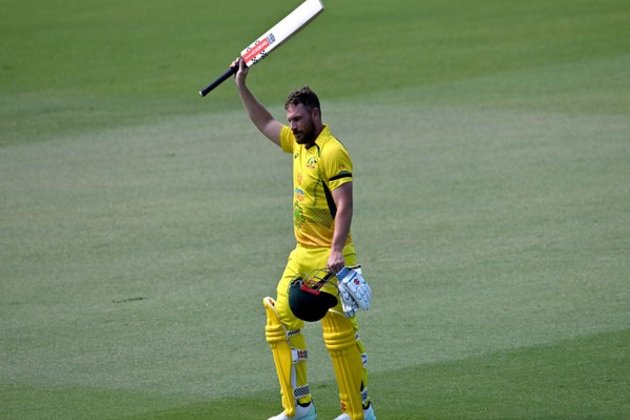 Hyderabad (Telangana) [India], September 26 (ANI): Following Australia's six-wicket defeat against India on Sunday, skipper Aaron Finch said that playing a tight series against a "world-class" side like India will keep the Men in Yellow in good stead.

Blistering knocks by Virat Kohli, Suryakumar Yadav and a late cameo of 25 run off 16 balls by Hardik Pandya took India to a six-wicket win against Australia in the third and final game to seal the three-match T20I series 2-1 here at the Rajiv Gandhi International Stadium on Sunday.

"You can't rely on containing India. At times we were a bit sloppy in our execution. At times we were sloppy with bat and ball, but playing a tight series like this against a World Class side is going to keep the guys in good stead," Australia skipper Aaron Finch said in a pre-match presentation.

Praising the young all-rounder Cameron Green who smashed the fastest fifty off 19 balls, hitting seven boundaries and three sixes, Finch said, "It was a really good series. We held our nerves well in the middle overs. The series Green had was big as well. We thought it was a decent total, it got a bit dewy, and we knew we had to get wickets. [On Green] He is a super young player; he has shown his class. He has not played a lot of T20. He has taken it superbly."Talking about the match, Cameron Green smashed 52 off 21 and a late blitz of 54 runs by Tim David guided Australia to post a competitive total of 186/7.

Chasing a target of 187, At one point, India was in trouble at 30 for 2, but the partnership of Kohli and Suryakumar scored 104 runs for the third wicket to keep the team in the game. After Suryakumar was dismissed, Kohli took the initiative.

India needed 32 runs in 18 balls and Pandya and Kohli's duo smashed Cummins for 11 runs in the 18th over. In the second last over Pandya showed his great skills he slammed a six on the very first delivery of Hazlewood's spell.

With 11 runs left to win in the last over, Kohli sent the very first delivery of Sams for a six but was sent back to the pavilion after scoring 63 runs in 48 balls. With 5 runs left to win in 4 balls, Dinesh Karthik came out to bat. Sams delivered a wide yorker but Hardik cleverly opened the face of the bat and sliced this fine with one hand to get it to the boundary. With a clever boundary, Hardik guided his team home to clinch the three-match T20I series against Australia. (ANI) 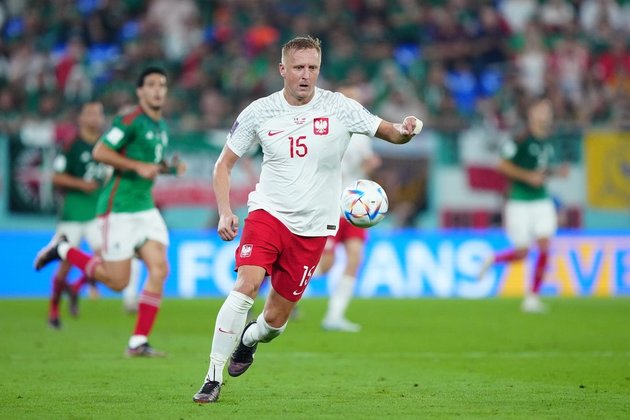 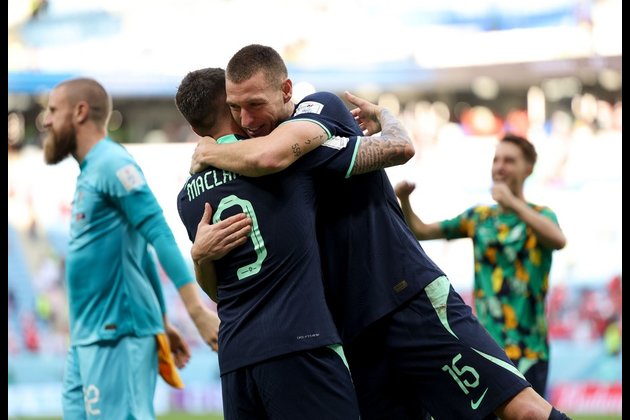