SYDNEY, Sept. 22 (Xinhua) -- An aggressive Chinese team had a flying start as they enjoyed a crushing 107-44 victory over South Korea in the opener of the FIBA Women's Basketball World Cup held in Sydney, Australia on Thursday.

Playing a high-octane style under head coach Zheng Wei, China gained an early stranglehold to build a double-digit lead, and they never relented in the one-sided contest as their athleticism and size advantage overwhelmed South Korea on both ends throughout the match.

Li Meng and Yang Liwei scored 14 points apiece as 11 players hit the scoreboard for China, who held their opponent to a miserable 23 percent from the field.

It was a near flawless performance for China, who will face Bosnia and Herzegovina on Friday ahead of what should be a far tougher test on Saturday against three-time defending champions the United States in a Group A blockbuster. 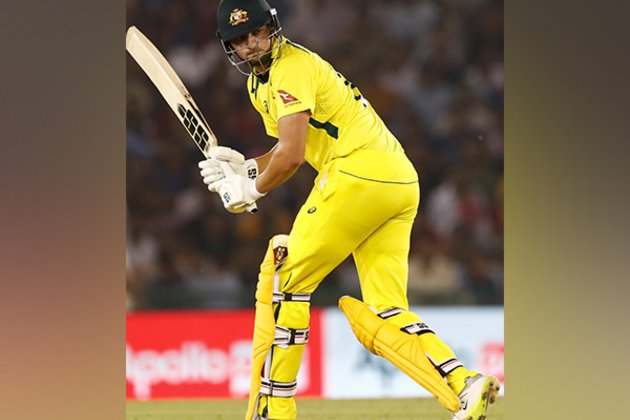 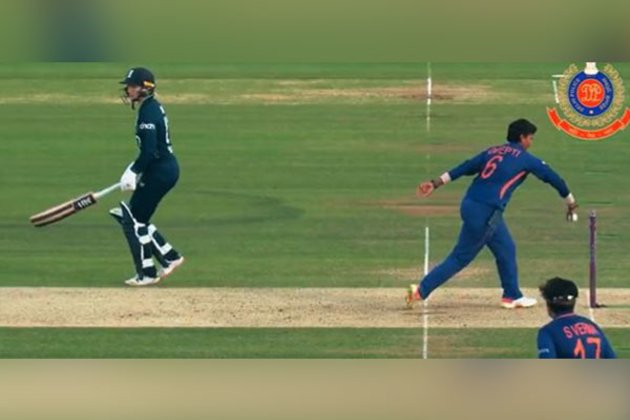 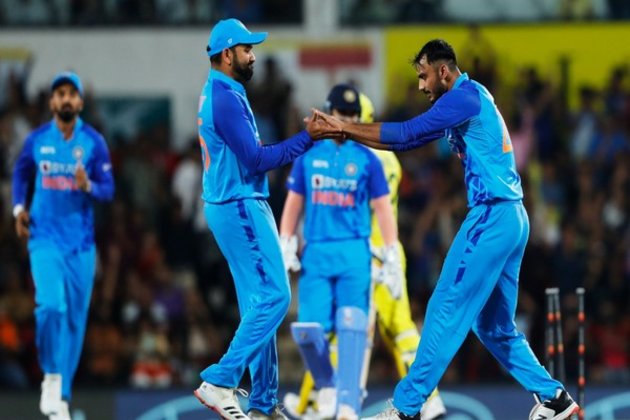 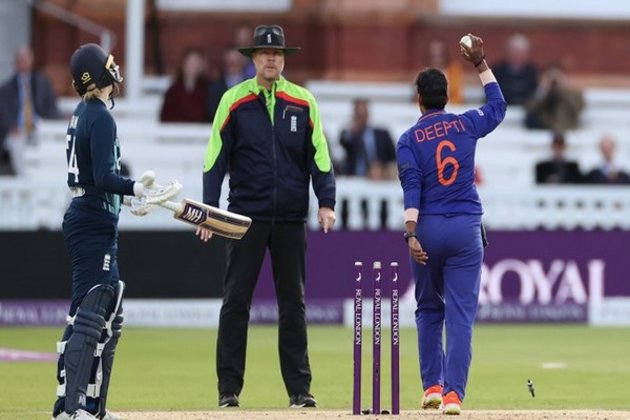 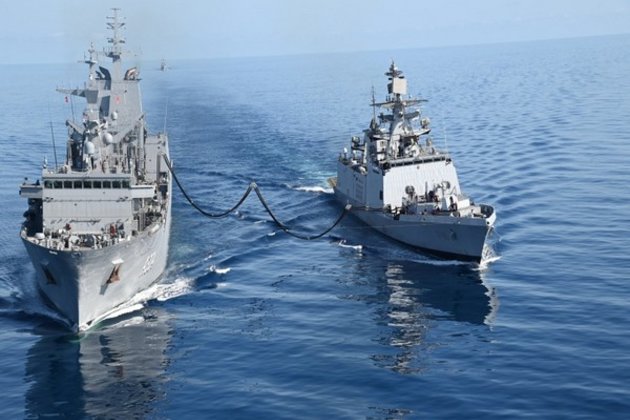