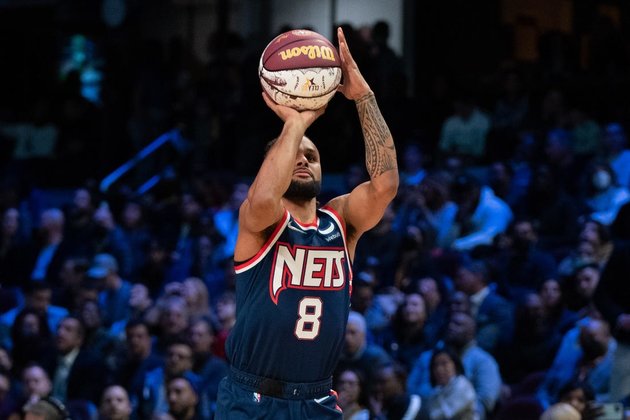 Mills agreed to a two-year, $14.5 million contract and Claxton is inking a two-year, $20 million deal, per the report.

Mills joined Brooklyn in free agency last August and averaged 11.4 points and 2.3 assists while shooting 40 percent from 3-point range over 81 games (48 starts). He became a part-time starter with Kyrie Irving out of the lineup due to his inability to play while unvaccinated for COVID-19.

The Australian will turn 34 before next season. He turned down a $6 million option with the Nets on Wednesday in search of a bigger deal.

The Nets added Mills and Claxton to the fold on the same day they acquired forward Royce O'Neale from the Utah Jazz -- and reportedly received a trade request from superstar Kevin Durant. 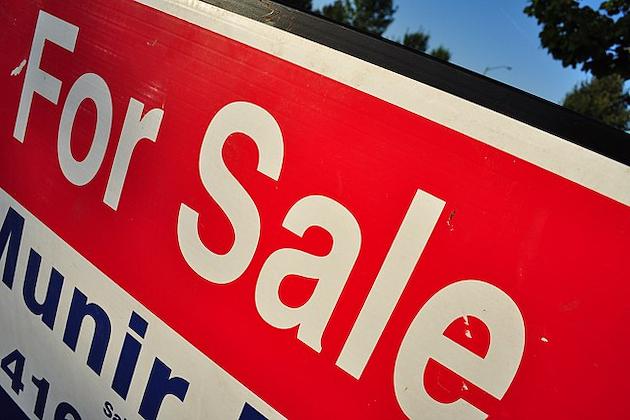 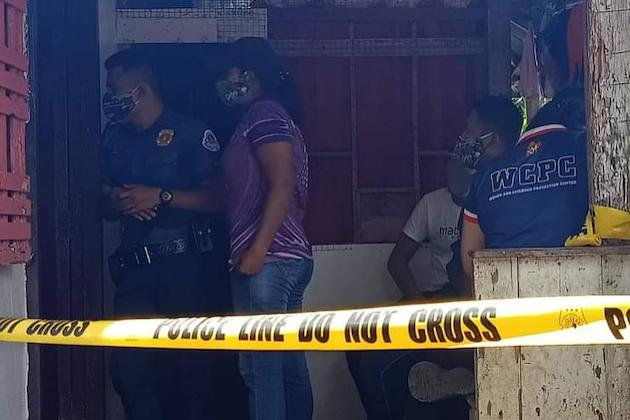 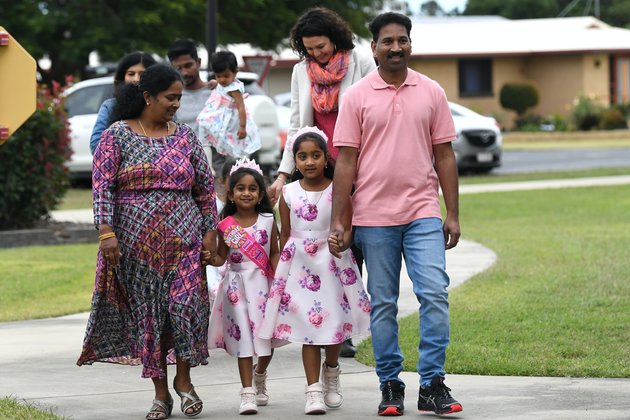 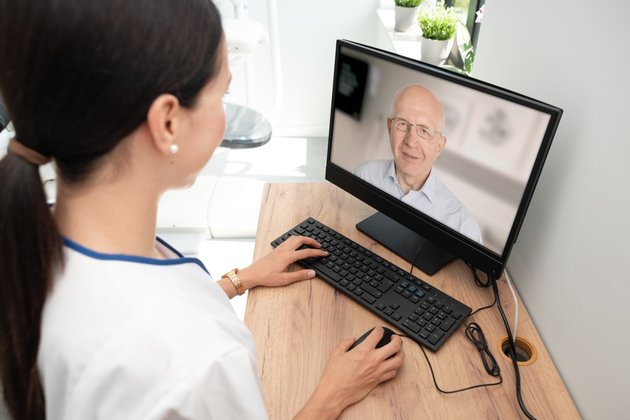 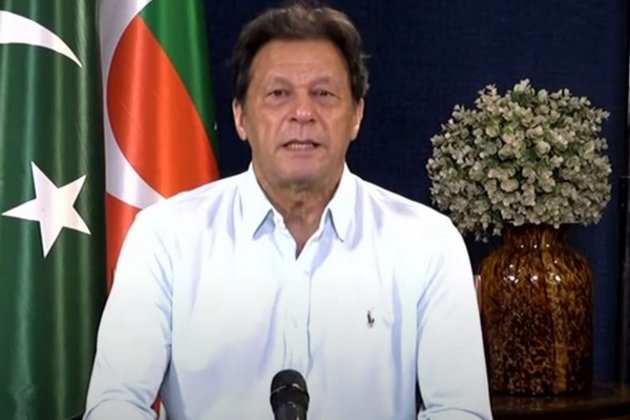