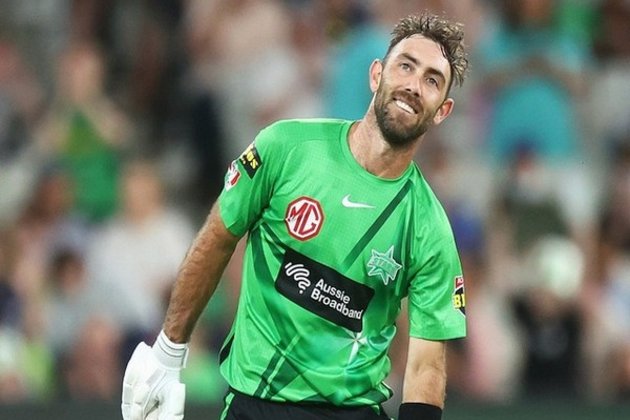 Maxwell said he was thrilled to commit to the club long-term and was already looking forward to next season.

"I'm thrilled to commit to the Stars for another 4 seasons. I want to win a BBL title at the Stars and I believe we have the list to do that. We've got a really close group with some of the best T20 players in the world and excellent support from the coaching team," Maxwell said in a statement.

"Our members and fans are the best in the BBL and I can't wait to see everyone back at the MCG next season. The Stars have been part of my life for a decade and I'm already excited to see what we can achieve in BBL|12 and beyond," he added.

The 33-year-old has been a marquee player in the BBL, having featured in every season of the competition since its inception in 2012-13. (ANI)