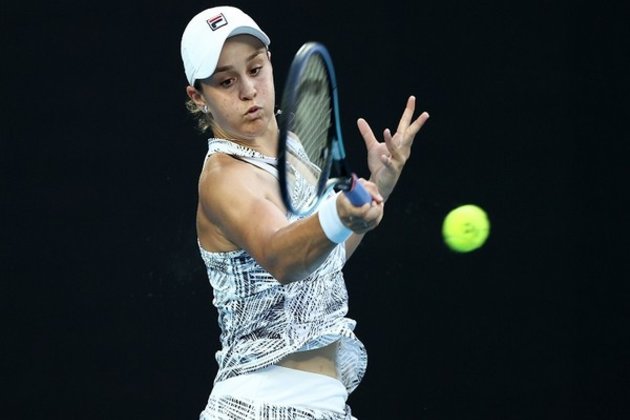 Barty, the world number one, defeated American tennis player Madison Keys 6-1 6-3 in the semi-final match that lasted for 62 minutes.

This was Keys' first semi-final at the Australian Open since 2015 and Barty didn't give any chance to the American tennis player to have control over the game.

With this win, Barty went on a ten-match winning streak as she outplayed Keys in the semi-final on Thursday.

She is bidding to become the first Australian woman to lift the trophy in Melbourne since Chris O'Neil in 1978.

Having lifted her third career title on home soil in Adelaide three weeks ago, Barty will head into the summit clash with a lot of confidence. (ANI)