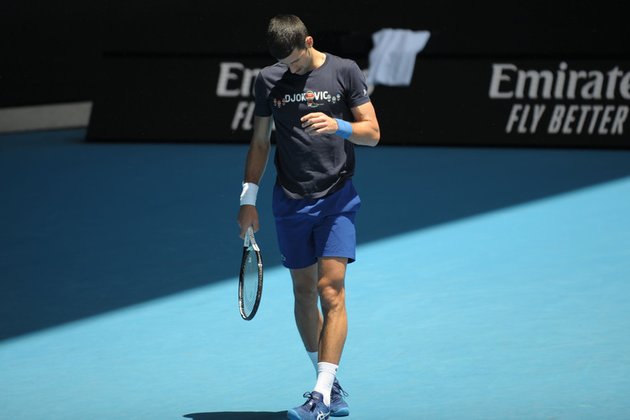 For the second time in a week, the world's best tennis player has been declared persona non grata at the Australian Open tournament he has dominated for the past decade by a government accused of political point-scoring.

The Australian Open was always going to be a reckoning for Novak Djokovic. For much of the past several months, the Serbian great had attempted to keep his vaccination status private but in a week which has seen him detained by Border Force officials and become central to a full-blown crisis at the highest levels of the Australian government, it seems as though Prime Minister Scott Morrison and Immigration Minister Alex Hawke have got their man.

For the second time in as many weeks, Djokovic has had his visa canceled in a move which, unless a hasty appeal is successful, ends any hopes he has about defending his crown in Melbourne Park this month. The move has fiercely divided an Australian public reeling from a rapid surge in Covid-19 cases, with Djokovic's attitude to vaccination enflaming both a public and a ruling government some have accused of being out for blood.

Plenty of others, though, have questioned the political integrity of the Aussie authorities in their actions.

"Morrison's govt cancels Djokovic's visa to win the weekend media cycle - showing us all how hairy chested he is. Why on earth did they issue the visa in the first place? One big political distraction from empty shelves & the national shortage of boosters & [Rapid Antigen Tests]."

"1. With covid cases in the hundreds of thousands, how can it be 'health'? 2. How can one person whose job is hitting a ball with a racket be a threat to civic 'order'?"

Morrison's critics were piling on the pressure even in advance of the decision. Independent senator Jacqui Lambie pre-empted the announcement by alleging that the entire scandal has been used by the Liberal Party as a means to distract from ongoing failings in their Covid-19 strategy, and to satisfy a public who have been forced to endure what some see as unduly lengthy draconian restrictions.

"This is an absolute shambles. Let alone what it's making us look like in the face of the rest of the world. It's absolutely a shocker," she said.

Djokovic appears certain to launch a full-throated appeal of the decision - but hopes of a similar conclusion to Monday's hearing where the initial judgement was overturned appears unlikely according to Melbourne-based immigration lawyer Kian Bone.

"For Djokovic to get the outcomes he needs to play would be extremely difficult to obtain over the weekend," he said. "If you left it any later than he has done now, I think from a strategic standpoint he's [Hawke's] really hamstringing Djokovic's legal team, in terms of what sort of options or remedies he could obtain."

Bone added that the writing appears to be on the wall for Djokovic's hopes of bypassing governmental decree and that the path to do so, which would require separate injunctions against deportation and another forcing Hawke to rubber-stamp Djokovic's visa, is near impossible.

"That second order is almost not precedented," Bone stated. "Very rarely do the courts order a member of the executive government to grant a visa."

The political red tape in which Djokovic is enveloped, meanwhile, is an example of the extreme politicization of border and immigration issues, says Greg Barns, SC, of the Australian Law Alliance.

"The broad discretion given to the [Immigration] Minister means that political considerations drive decisions that can seriously impact people's lives," the barrister said.

"It is astonishing that we have allowed one person to have this level of unchecked control and extraordinary power. In many cases, there are no rights to appeal the minister's decision or any meaningful scrutiny of these decisions.

"Most people don't have the resources that Djokovic has to engage legal teams to defend them." 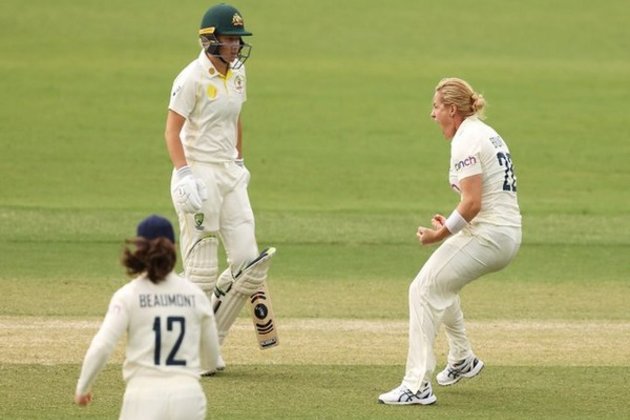 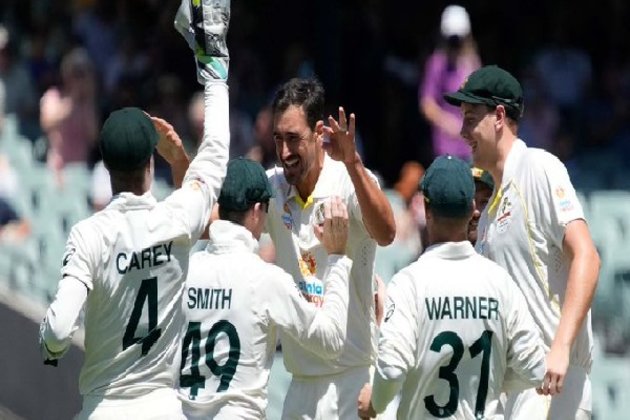 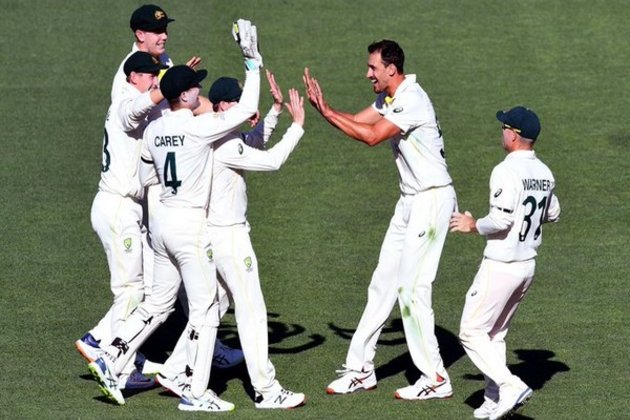 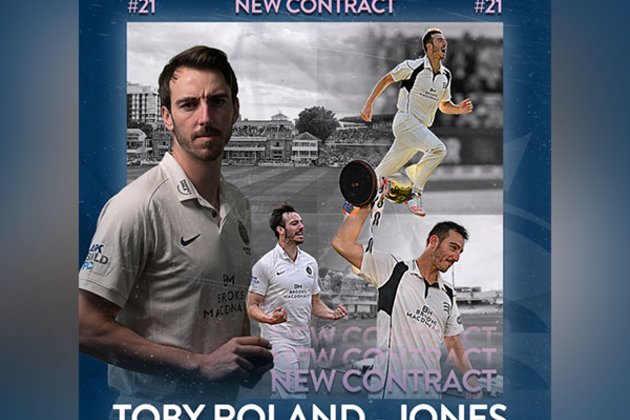