New Delhi [India], December 4 (ANI): Former Australia pacer Jason Gillespie has said that Pat Cummins should look to lead the side in his own way and not focus on the outside noise much.

Australia and England will square off in five-match Ashes series, beginning December 8 at the Gabba, Brisbane. Tim Paine had stepped down as Australia skipper after a sexting scandal and now the board has appointed Pat Cummins and Steve Smith as captain and vice-captain.

"Yeah, look quite simple. My advice to Pat Cummins would be to 'be yourself and be your own man'. Do it how you want to do it. Lead the side how you want to lead the side. That is the only advice I can give him, he has got to do the job in his own way. I am sure he will be fine," said Gillespie while replying to an ANI query during a virtual press conference.

Talking about Smith being made the vice-captain, Gillespie said: "At the time of the Sandpaper gate, I did not think Smith would be involved in a leadership role with Australia again. I was vocal about that, but over time I have probably changed my tune and I certainly think he can have the leadership role. A lot of water has gone under the bridge and he's paid a very heavy price in my opinion and probably, a bit unfairly.""Cummins, the captain, has made it clear that he believes Smith will be a massive asset in the leadership role. Justin Langer also believes in that. If it is good enough for the Australian captain and the coach, I am comfortable seeing him in that role," added Gillespie, who believes it is time for Mitchell Starc to bring his A-game in the series," he added.

Gillespie also said that Mitchell Starc will be required to bring his A-game in the series if he wants to play all five Tests.

"It is fair to say that Mitchell will have to bowl well in the series. There is no doubt that you are ultimately judged on your performance. He is a fine bowler. I am looking forward to bowling him well in the summer," said Gillespie.

"England have played a lot of Test cricket, and county cricket. The Australians, since that series against India, have not played much first-class cricket, especially a couple of the bowlers who have not had that opportunity. However, they are experienced campaigners. The scheduling has been such that it has not been possible for them to play much first-class cricket. I still maintain that Australia starts as favourites in Australia," he added. (ANI) 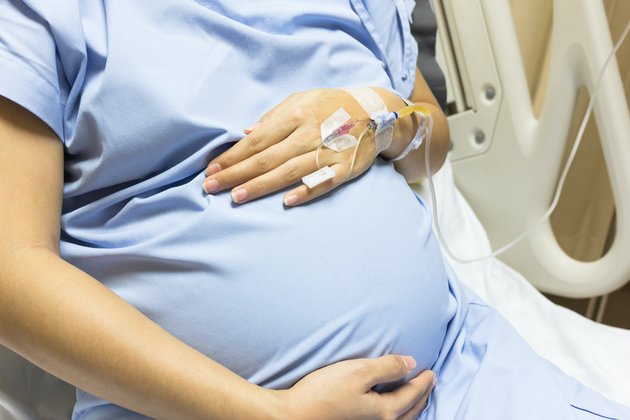