VIDEO: Michelle Grattan on a crazy week in Canberra 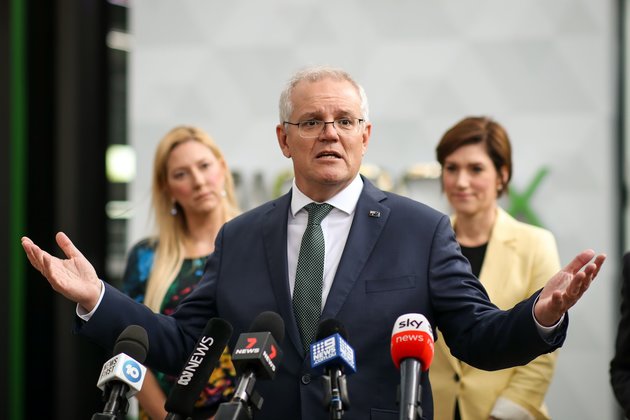 This week they review the dramatic start to the final parliamentary fortnight of the year. Scott Morrison has faced revolts within his own ranks from the right and the left.

Senators Gerard Rennick and Alex Antic have been withholding their votes in the Senate in an attempt to strong-arm the government over state vaccine mandates.

In the House, Liberal moderate Bridget Archer made the bold move to second a cross-bench motion to try (unsuccessfully) to force debate on a federal integrity commission. Morrison has now confirmed the government will stick with the very limited model unveiled a year ago by former attorney-general Christian Porter. This is despite consultations that were expected to produce revisions.

The pair also canvass the government's new religious discrimination legislation, which is highly controversial. They also cover the government's despatch of police and military personnel to the Solomon Islands to help quell rioting there.