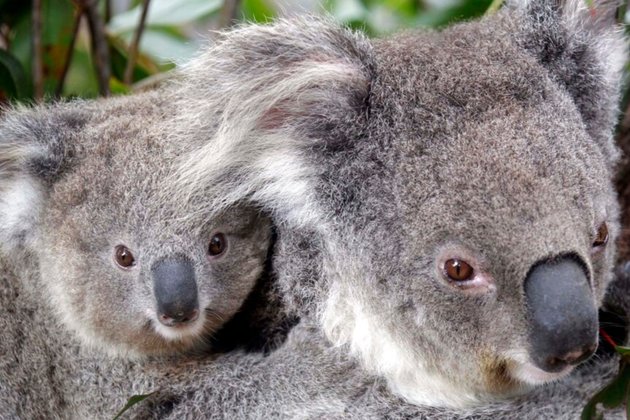 SYDNEY - A new report warns that Australia's native wildlife is in the "grip of an unprecedented alien attack." Experts at the national science agency, the CSIRO, are predicting that much of the country's unique flora and fauna is in danger of disappearing by 2050 unless urgent action is taken.

Nonnative species have invaded Australia and threaten to overrun indigenous plants and animals.

Introduced species are endangering more than 80% of Australia's threatened species.

A report, Fighting Plagues and Predators: Australia's Path Towards a Pest and Weed-Free Future, highlights what researchers believe is "a looming wave of new extinctions."

The study was compiled by the CSIRO, the Commonwealth Scientific and Industrial Research Organization, a government agency.

Andy Sheppard, CSIRO's research director for biosecurity, said Australia's colonization by the British more than 200 years ago has left a devastating environmental legacy.

"Look, Australia, as a lot of post-British colonial countries suffered from a huge amount of introduction of exotic species early in their colonization histories," he said. "You know, there were societies set up to deliberately introduce stuff so that the Europeans felt more at home. Australia just like New Zealand has suffered enormously as a result. Australia unfortunately has the worst record internationally for mammalian extinction, and that is largely to do with the activities of feral cats and feral foxes."

The report released Tuesday estimated the cost of the damage caused by invasive species in Australia - mostly weeds, feral cats, rabbits and fire ants - at about $18 billion dollars each year and growing.

The study said that "urgent, decisive, coordinated action" was needed to stop the spread of invasive species and protect Australia's "irreplaceable native animals and plants."

Traditionally, chemical baits and biological controls have been used to manage feral pest populations. The methods are controversial, and some animal welfare advocates have criticized them as inhumane.

Scientists in Australia are working on genetic pest control techniques. Testing is under way on mice, but a so-called "working system" could be up to five years away. One potential biocontrol involves disrupting the breeding cycles of rodents to limit their ability to reproduce.