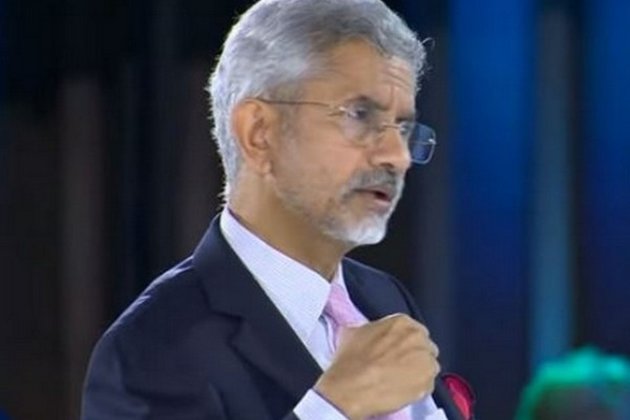 The meeting will be held in the digital video conference format. The Foreign Ministers are expected to discuss further strengthening of RIC trilateral cooperation including exchange of views on various regional and international issues of importance, Ministry of External Affairs, in a statement, said on Thursday.

Following the meeting, Jaishankar will pass on the chairmanship of the RIC to the Foreign Minister of the People's Republic of China for the next one year.

In a veiled reference to China's Belt and Road Initiative, EAM Jaishankar on Thursday said any serious connectivity initiative must be consultative, transparent and participatory and conform to principles of sovereignty and territorial integrity.

Addressing the 20th Meeting of the SCO Council of Heads of Government, Jaishankar said India today is an emerging economic force at the global level and despite the economic devastation caused by COVID-19,He said India believes that greater connectivity is an economic force-multiplier which has acquired greater salience in the post-Covid era. (ANI)