Lasith Malinga retires from all forms of cricket 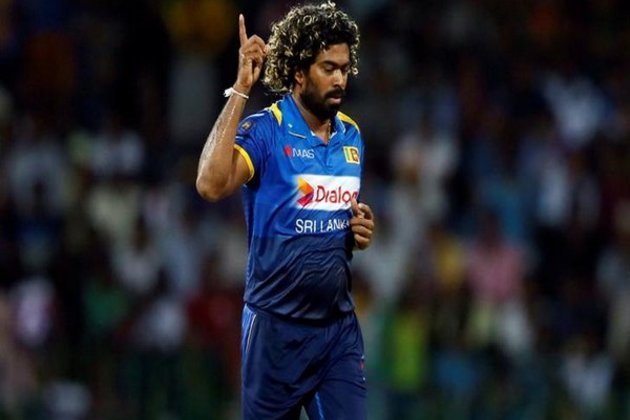 "Today is a very special day for me, I want to thank each and everyone who has supported me and blessed me throughout my T20 career," said Malinga on his official YouTube channel.

"While Playing with you all, I got many experiences throughout my cricketing injury. And I will share it [experience] with young cricketers in the future," he added.

Notably, in January, Lasith Malinga had retired from franchise cricket. The Sri Lankan speedster, then informed his decision to the Mumbai Indians management, making himself unavailable for the champion side's retention wish list.

Malinga made his Test debut against Australia in July 2004. 16 days after his Test debut, Malinga played his first match in ODI cricket.

Known for his toe-crushing yorkers, Malinga has taken 4 wickets off 4 consecutive balls twice in international cricket.

Malinga, who finished with 107 wickets in the shortest format, made his T20I debut against England in June 2006. (ANI)