Doctors and farmers turn up heat on Morrison ahead of Glasgow 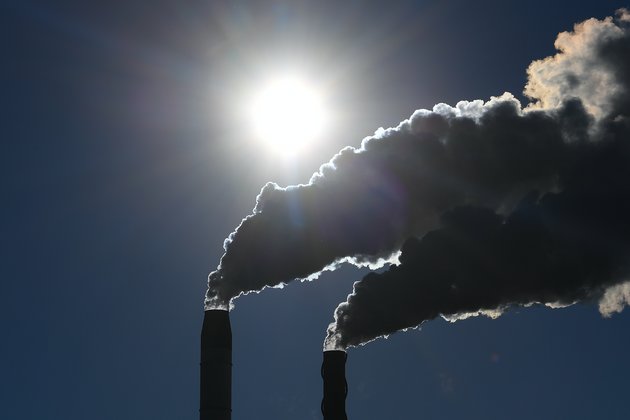 Multiple doctors' organisations, led by the Australian Medical Association, and a major farm lobby have called on the federal government to boost Australia's climate change ambition, as pressure mounts on Scott Morrison and Barnaby Joyce to finalise a deal ahead of the Glasgow conference.

In an open letter to the Prime Minister, the AMA, Doctors for the Environment Australia and many of the country's medical colleges say: "Medical leaders across the country are calling on your government to urgently take much greater action to avert a further deterioration of the current climate crisis".

Meanwhile, a report from economic consultants Ernst & Young commissioned by Farmers for Climate Action, which says it has more than 6000 farming supporters, lays out a pathway to zero emissions by 2040 without shrinking Australia's agriculture, the cattle herd or the sheep flock.

The calls come as Morrison prepares to visit Washington next week for the meeting of the QUAD - leaders of the US, Japan, India and Australia - which will focus on security issues.

While there, Morrison will have a bilateral meeting with President Joe Biden at which climate change and the Glasgow conference would be expected to figure prominently.

Australia is under strong pressure from the US to embrace a net-zero by 2050 target, and to improve its short term ambition.

Morrison and Joyce are in negotiations about what Australia can put forward for Glasgow. But these are not expected to reach an outcome before Morrison leaves for Washington, according to sources.

The doctors' letter says that with the conference weeks away, "Australia must significantly lift its commitment to the global effort to bring climate change under control in order to save lives and protect health".

The letter is pointed in saying: "Australia must talk less about aspiration, and focus on firm and binding commitments that are aligned with the science". The AMA and other medical groups are mapping a path towards emissions reductions in their sector.

"As doctors, we understand the imminent health threats posed by climate change and have seen them already emerge in Australia," the letter says, referencing the 2019-20 bushfires, saying "that climate disaster" took more than 30 lives as a direct result of the fires.

The doctors' organisations called on the government to:

commit to an ambitious national plan to protect health by cutting emissions this decade, including "significantly increasing Australia's Nationally Determined Contribution to the Paris Agreement ... in line with limiting global warming to 1.5 degrees Celsius.

establish a national Sustainable Healthcare Unit to support environmentally sustainable practice in healthcare and reduce the sector's own significant emissions.

The Farmers for Climate Action group says in a statement that "farming families do not want to miss the opportunities good climate policy presents for them".

"Much of what needs to be happening - planting trees and ground cover on non-productive land and within productive systems, adopting best practice grazing management - is already underway. We just need to scale it up," the group says.

A case study in the Queensland region of Maranoa (where deputy Nationals leader and agriculture minister David Littleproud has his seat) found an extra 14,000-17,000 jobs and $2 billion to $2.4 billion could be added to the local economy over the next decade while agriculture reduced its net emissions.

Farmers for Climate Action is urging:

expanding payments to farmers for biodiversity work into a nationwide program

strong emissions cuts across energy and transport this decade, to allow all the abatement pathways to achieve their full potential.

Australia has about 83.000 farm businesses.

The group notes research by the Australian Bureau of Agricultural and Resource Economics and Sciences (ABARES) showing climate change is already costing the average Australian farming family nearly $30,000 a year. 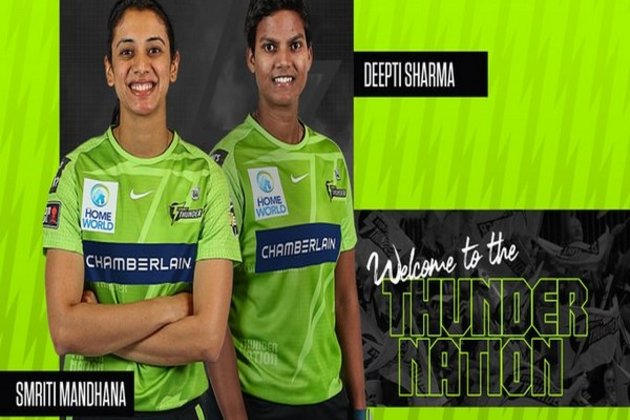