The number of vehicles, sold globally by five local automakers including Hyundai, Kia, GM Korea, Renault Samsung and Ssangyong, was 630,691 in April, up 76.9 percent from a year earlier. (S. Korea-Car Sale)

CANBERRA -- Australia's top medical expert has denied that he advised the government to ban travel from India with tough measures including fines and jail terms.

The federal government has said that its decision to implement a temporary pause on travelers from India returning to Australia was based on advice about the worsening COVID-19 situation in India and was "entirely founded on the advice of the Chief Medical Officer (CMO)." (Australia-India-Travel Ban)

WELLINGTON -- Two-way quarantine-free travel will commence between New Zealand and the Cook Islands on May 17, pending final confirmation by the two countries' health authorities.

The confirmation also involves airport and airline readiness for the opening of the bubble. (NZ-Cook Islands-Travel)

DHAKA -- A speedboat carrying dozens of passengers collided with a sand-laden bulkhead and sank on Monday in Bangladesh's Padma river in Madaripur district, leaving at least 26 people dead and a few missing, a senior police official said. 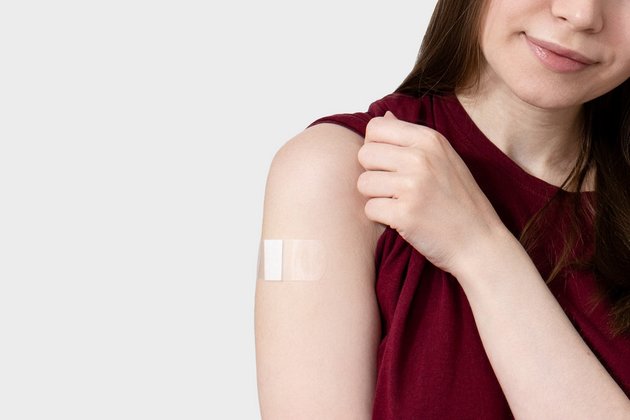 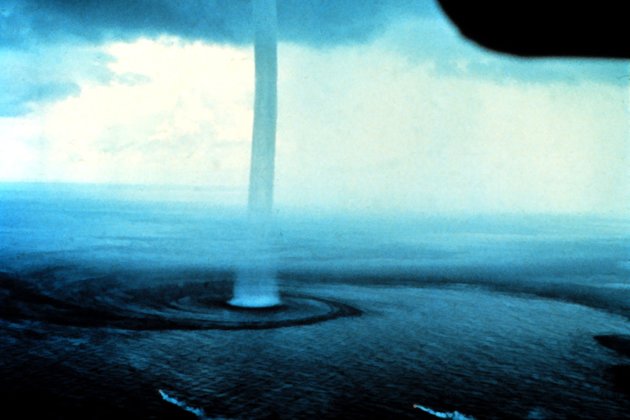