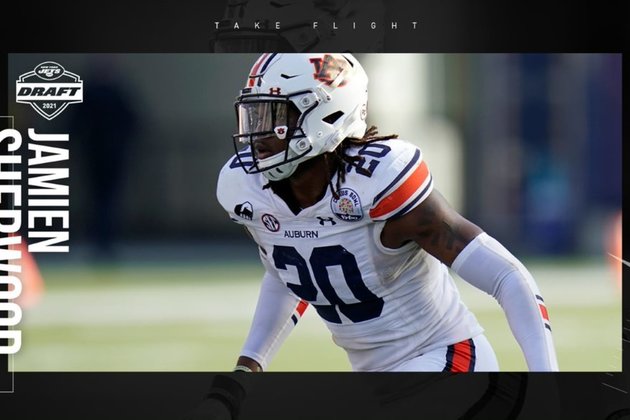 The New York Jets, after addressing their offense with their first four picks of the 2021 NFL Draft, have turned to the defensive side of the ball with their first pick of Round 5, No. 146 overall, by selecting linebacker Jamien Sherwood out of Auburn.

Sherwood (6-2, 216) became a full-time starter for the Tigers as a junior safety this past season, totaling 75 tackles (3.0 for loss, 1.0 for sack) and breaking up three passes in 11 games. He started the first 10 games, then came off the bench from an ankle injury to join in Auburn's bowl game action.

Draft analyst Lance Zierlein on nfl.com said Sherwood "is a big, sure tackler with the striking power to leave a mark. He can intimidate receivers working into the middle of the field and has the size to cover tight ends." 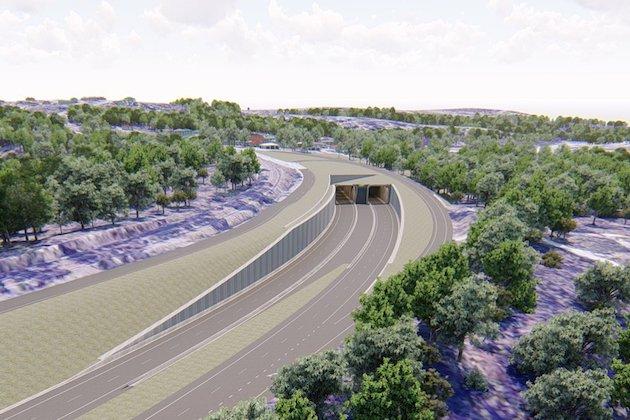 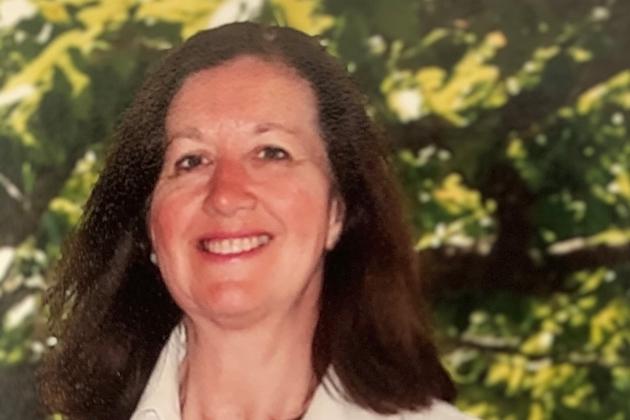