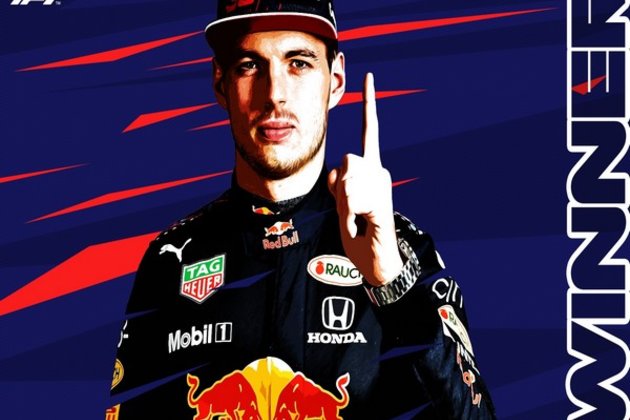 Imola [Italy], April 18 (ANI): Red Bull Racing's Max Verstappen took a superb victory in an action-packed Emilia Romagna Grand Prix that was red-flagged halfway through after a high-speed crash involving Valtteri Bottas and George Russell, which both walked away from unhurt.

Mercedes' Lewis Hamilton recovered from a spin at Tosa to finish second, while Lando Norris made it from seventh to third with a terrific drive that earned him the Driver of the Day tag.

For the 99th time in his F1 career, Hamilton started from pole as rain fell at Imola, but it was Verstappen who jumped from third to first with a masterful second-gear launch.

Hamilton briefly led again when Verstappen pitted for mediums from intermediates on Lap 27, but the Briton emerged second thanks to his sluggish stop one lap later. On Lap 31, the seven-time champion locked up and beached his car at Tosa, only to rejoin P8.

A terrifying accident followed that as Bottas and Russell came together at Tamburello. Both were thankfully unhurt, but Bottas was apparently winded and Russell furious as another potential points finish slipped away from the Williams driver in a spectacular fashion.

The red flag followed to allow marshals to clear the cars and debris, and the rolling restart saw Verstappen keep his lead, with Hamilton quickly making up ground from P8. A brilliant recovery followed, with the world champion up to fifth by Lap 43, fourth by Lap 50, and third - at the expense of Leclerc - by Lap 55.

The victory was to be Verstappen's, however, and by a margin over 20 seconds at the flag as the action behind did nothing to rattle him. That left Hamilton second, Norris third thanks to a sensational drive from P7, and Leclerc fourth - his podium having slipped away to the superior McLaren of Norris, who had jumped the Ferrari after the red flag restart.

Carlos Sainz finished fifth even after two trips through the gravel, while Daniel Ricciardo took sixth for McLaren having started there. (ANI) 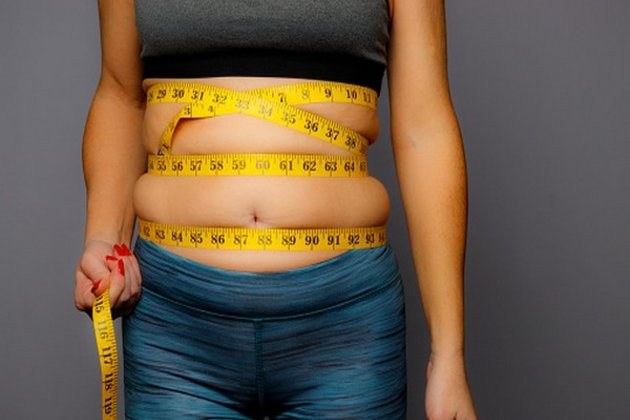