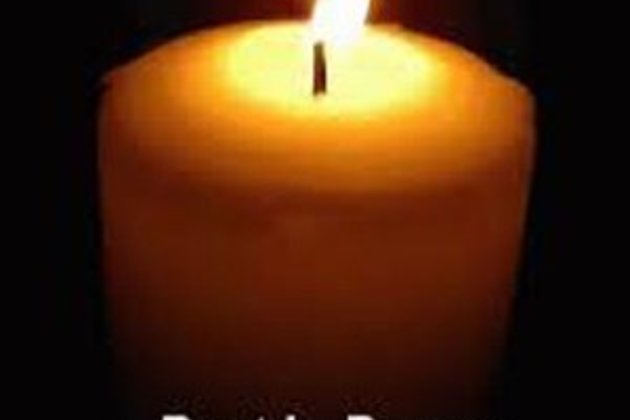 The former Australian, Wimbledon and US singles titleholder, was part of the golden era of Australian men's tennis in the 1950s winning four Grand Slams singles titles and four in doubles.

Tennis Australia announced the news, saying he would be remembered as "a giant of the game both as a brilliant player and an astute administrator."

"Ashley was also the most humble of champions and a great family man," said Tennis Australia CEO Craig Tiley.

"Our hearts go out to his wife Helen and his family, along with his wide and international circle of friends, including so many of our tennis family." 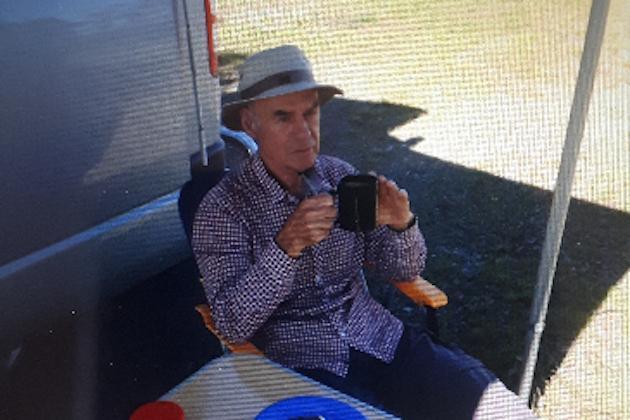 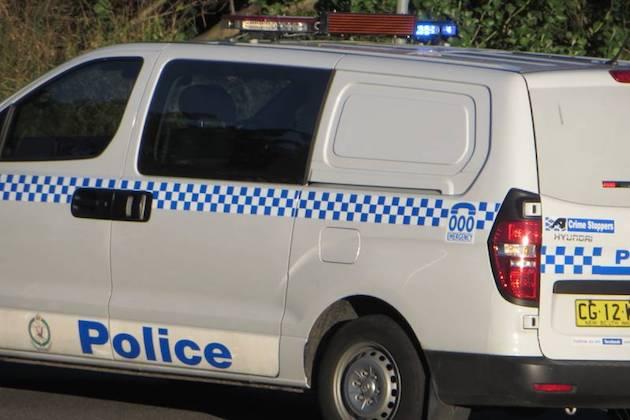 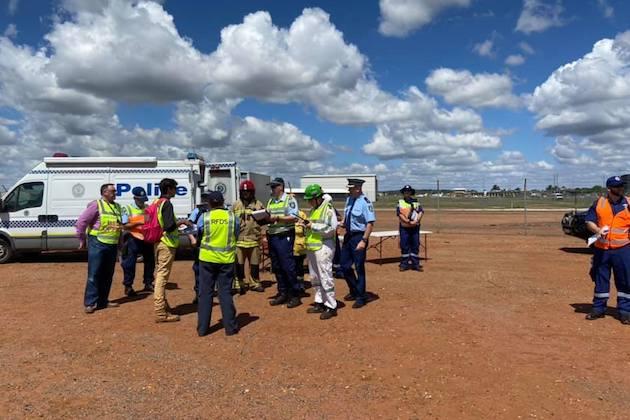 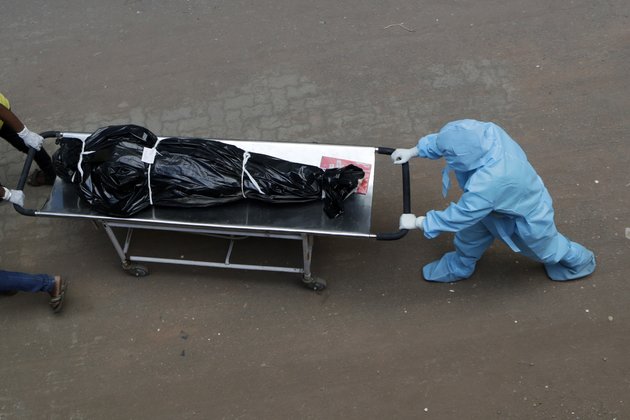 NEW DELHI - India reported more than 8,000 new cases of the coronavirus in a single day, another record high ...