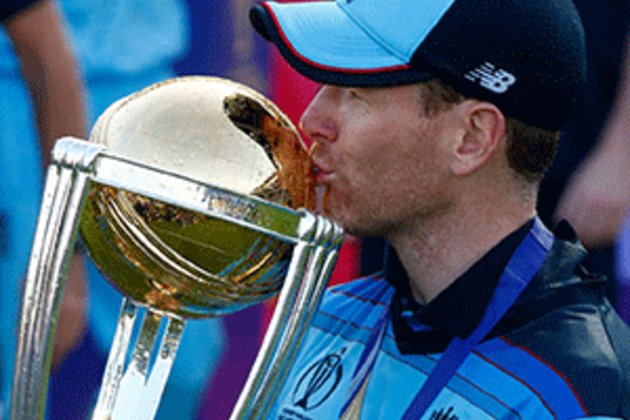 London - Cricket chiefs have announced changes to the Super Over regulations, ending the use of boundary countback to decide knockout games following England's victory over New Zealand in the men's World Cup final.

England won the World Cup for the first time in July after an unprecedented finish to the final at Lord's. The hosts triumphed by virtue of hitting more boundaries after the scores were level following the Super Over.

Under the new rules, if teams are tied on the same number of runs in the semi-final or final of a global tournament, the Super Over will be repeated until one team wins.

An ICC statement said the change was "in keeping with the basic principle of scoring more runs than the opponent to win."

The Super Over, endorsed by cricket chiefs as an "exciting and engaging conclusion" to matches, will also be applied to every game in both the 20-over and 50-over World Cups.

It was previously only used during the knockout stages. Group stage matches that are tied after a Super Over will be recorded as a tie.

The new rules will be in place in time for the men's and women's T20 World Cups held in Australia next year.