Manufacturing contracts for the third straight month in August 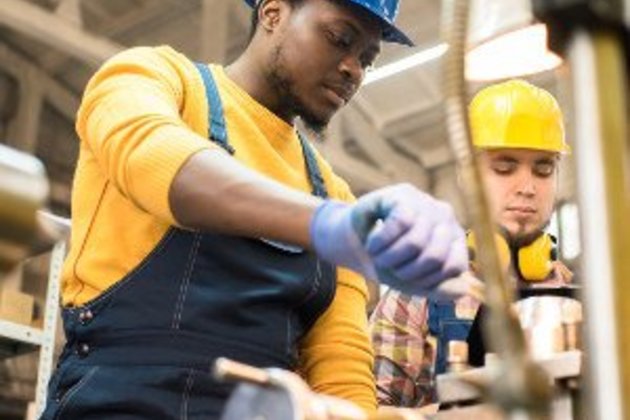 Manufacturing production declined 1.8% from a year earlier, compared with a revised 0.7% drop in July, Pretoria-based Statistics South Africa said on Thursday in a report on its website.

The median estimate of 11 economists in a Bloomberg survey was for a 2.5% contraction. Output increased 1.3% in the month.

Manufacturing accounts for about 14% of gross domestic product, and output is very sensitive to power-supply constraints. While Eskom hasn't implemented large-scale blackouts since the first quarter, a member of the utility's board, Nelisiwe Magubane, has warned that an uptick in economic growth could lead to a new round of power cuts as Eskom won't be able to respond to an increase in demand for electricity.

The drop in output exacerbates a poor start to the third quarter for an economy that managed to dodge a second recession in consecutive years after it expanded an annualised 3.1% in the three months through June.

The largest declines were in the iron and steel, non-ferrous metal products and machinery sectors.

A gauge measuring sentiment in South Africa's manufacturing industry fell to the lowest level in more than a decade in September. It will probably get worse after the measure tracking expected business conditions in six months' time declined for a fourth month, according to Absa's Purchasing Managers' Index.

South Africa's economy is stuck in its longest downward cycle since 1945, with business confidence at the lowest level in more than three decades.