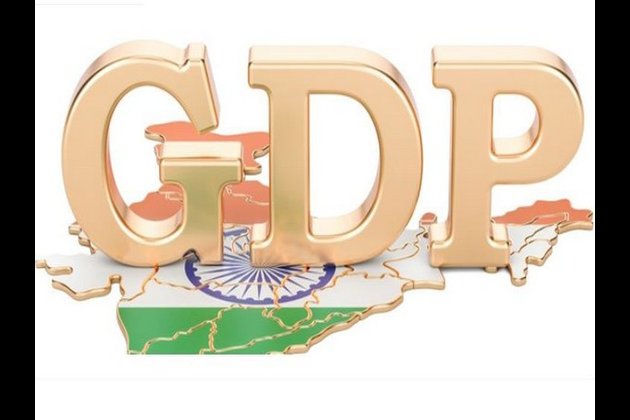 This is Ind-Ra's second downward revision. The agency revised its GDP growth estimate to 6.7 per cent from its earlier forecast of 7.3 per cent as recently as in August.

Although Ind-Ra had cited a slowdown in both urban and rural consumption demand growth as one of the key reasons for the downward revision of the GDP in its August 2019 forecast, the CSO's first-quarter estimate shows that the slowdown has been much sharper than Ind-Ra's expectation.

The slowdown in consumption demand is reflected in the Reserve Bank of India's consumer confidence index as well which declined to 89.4 in September 2019 (July 2019: 95.7).