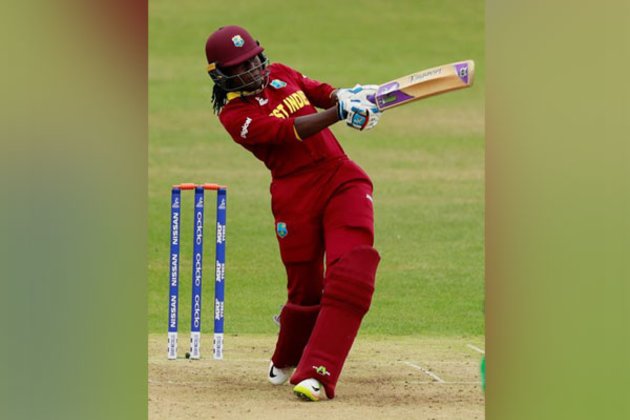 The two teams will compete against each other in the women's T10 exhibition matches ahead of the Caribbean Premier League Men's semi-final and final on October 10 and 12 in Trinidad.

"It is very pleasing to have an initiative such as this that the CPL has done for Women's cricket in the Caribbean," Espn Cricinfo quoted Taylor as saying.

"It's a long time coming to potentially have a women's T20 franchise tournament here in the West Indies, bringing international players here to our conditions and pitches, just as we go to their leagues. No doubt this will aid Cricket West Indies in growing women's cricket in the region," she added.