Will try to win gold medal for country: Mary Kom 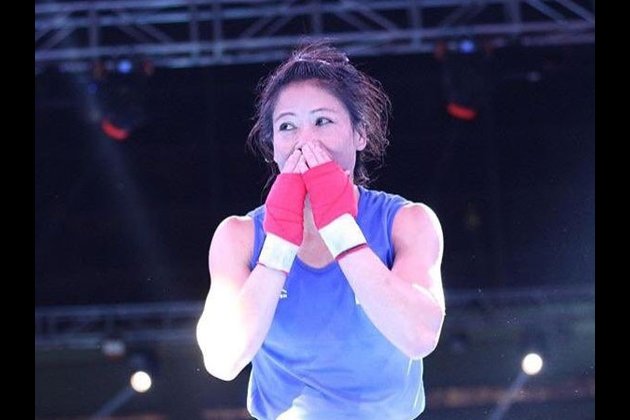 Ulan-Ude [Russia], Oct 10 (ANI): After entering the semi-finals of ongoing World Women's Boxing Championships, Mary Kom on Thursday said that she would try to win the gold medal for the country.

In a video posted by Boxing Federation of India, Mary Kom said "So after winning the quarter-final, I am happy and will try to win the highest medal for the country. I would try my best and hopefully win the gold medal here. I would give my best to enter the finals of the tournament.

Mary Kom stormed into the semi-finals after defeating Rio Olympics bronze medalist Ingrit Valencia 5-0 in the quarter-finals of the 51 kg division at Ulan Ude in Russia.

With this win, Mary Kom has assured herself an eighth World Championships medal. She now has the highest number of medals at the AIBA World Boxing Championships.

India's Lovlina Borgohain had progressed to the quarter-finals of World Women's Boxing Championships on Wednesday.

The 2018 bronze medalist Borgohain piled on relentless pressure on her opponent and ended up winning the match quite easily. 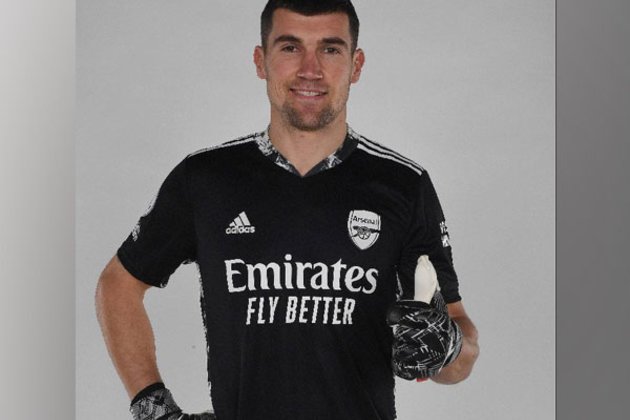 London [UK], January 22 (ANI): Australia goalkeeper Mat Ryan has joined Arsenal on loan for the remainder of the season ...