Egypt's Mohammed Morsi buried in Cairo after death in trial 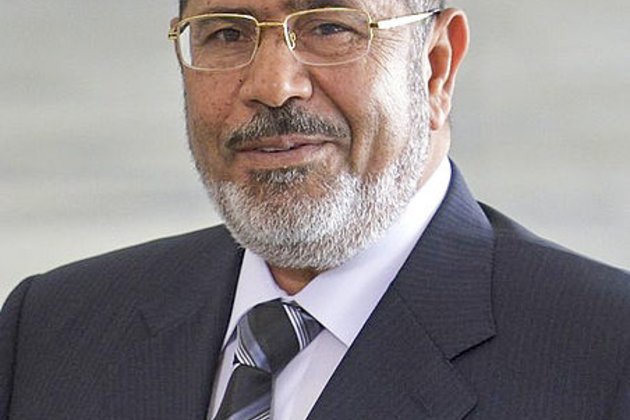 CAIRO, Egypt - The former Egyptian President, Mohammed Morsi, is now buried after he died in court after suffering a heart attack on Monday.

The former president has been buried in eastern Cairo in Al-Wafaa wa al-Amal cemetery.

He was buried at dawn together with other senior members of the Muslim Brotherhood.

Morsi was 67 years old and had been in custody since 2013 after his removal from office.

After his death, many human rights activists called for an investigation, and criticizing his living conditions while in custody.

His family also raised their concerns pertaining to Morsi's health while in confinement and mentioned how his solitary confinement disallowed visits from family members, lawyers, and doctors.

His son expressed his disappointment after the Egyptian authorities denied their family's request for a public funeral in their hometown.

His family and the Brotherhood also considered it a 'hasty burial,' calling it abrupt and restricted. This has intensified their call for an independent medical inquiry.