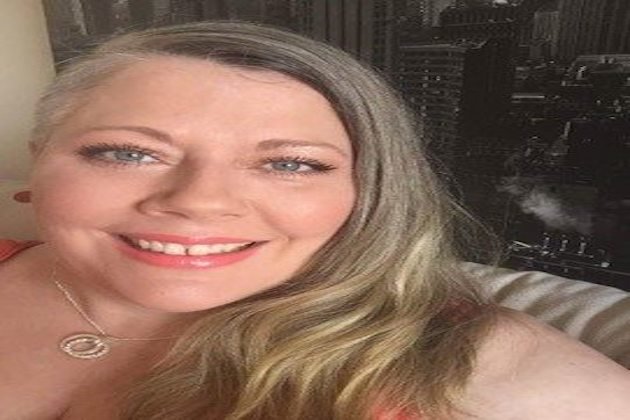 About 12pm on Monday 18 March 2019, staff at a water treatment facility in Katoomba located human remains in the nearby Upper Cascade Creek dam.

The remains underwent extensive forensic testing, where they were confirmed to be Cecilia Devine, aged 42. She had been reported missing from Waratah on Wednesday 5 September last year.

Detectives from Blue Mountains Police Area Command, with the assistance of the Homicide Squad, are investigating the circumstances surrounding Ms Devine's death under Strike Force Eking.

As part of their inquiries, strike force investigators have released CCTV footage of Ms Devine, wearing a bright yellow cardigan, black pants and carrying an orange handbag, walking from a hotel in Katoomba Street, Katoomba, on Thursday 6 September 2018.

"One of the last known sightings of Cecilia Devine was her leaving this hotel and walking down one of the main streets of Katoomba," Det Insp McAlpine said Wednesday.

"We believe there are people out there who spoke with Cecilia or saw her at the time and we urge them to come forward."

"We're all wanting the same outcome, to find answers for Cecilia's loved ones. They need to know what happened to her and how she came to be where she was."

Anyone with information that may assist Strike Force Eking investigators is urged to contact Crime Stoppers: 1800 333 000 or https://nsw.crimestoppers.com.au. Information is treated in strict confidence. The public is reminded not to report crime via NSW Police social media pages.