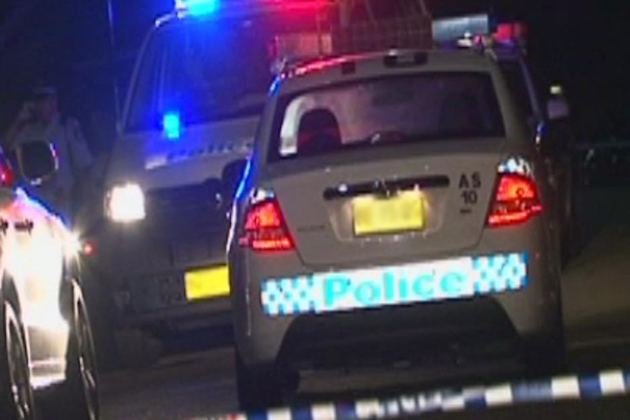 <p>ORANGE, Central West, NSW, Australia - The city of Orange has been shocked at news of a more than four-hour-siege which took place in the city on Wednesday night.</p><p>What started out as a home invasion around 7:00pm, turned into a siege with a young man, 18, being held as hostage.</p><p>The drama began at around 7:00pm Wednesday night when the alleged attacker, a 27-year old man, arrived at the Garema Road, Orange home unit which at the time was occupied by the 18-year old, and another man, 59. The visitor spoke to the two residents of the home, neither of whom knew him. At some point the 27-year old man produced a knife and threatened the men. The older occupant of the house was able to flee, however the younger man was held hostage by the alleged invader.</p><p>Officers from the Central West Police District established a perimeter early, and began negotiations.</p><p>The alleged attacker just after 11:00pm Wednesday night set the home alight. Firefighters were called in and nearby homes were evacuated.</p><p>With negotiations stalling, police ultimately stormed the blazing home unit, at which time the 18-year old managed to escape.</p><p>The attacker, a 27-year old man then confronted police with a hammer, threatening them. However he was subdued and arrested.</p><p>Firefighters then managed to extinguish the blaze.</p><p>When the siege ended, both the 18-year old man and the 27-year old man were treated by paramedics at the scene, however the only person injured was a police officer who was bitten by a dog during the siege.</p><p>The 27-year old alleged attacker, who police say is from Bourke,&nbsp;is being held at Orange Police Station where he was refused bail&nbsp;ahead of a court appearance at Orange Local Court on Thursday, where he was facing a string of charges.</p><p>(File photo).</p><p>,</p>